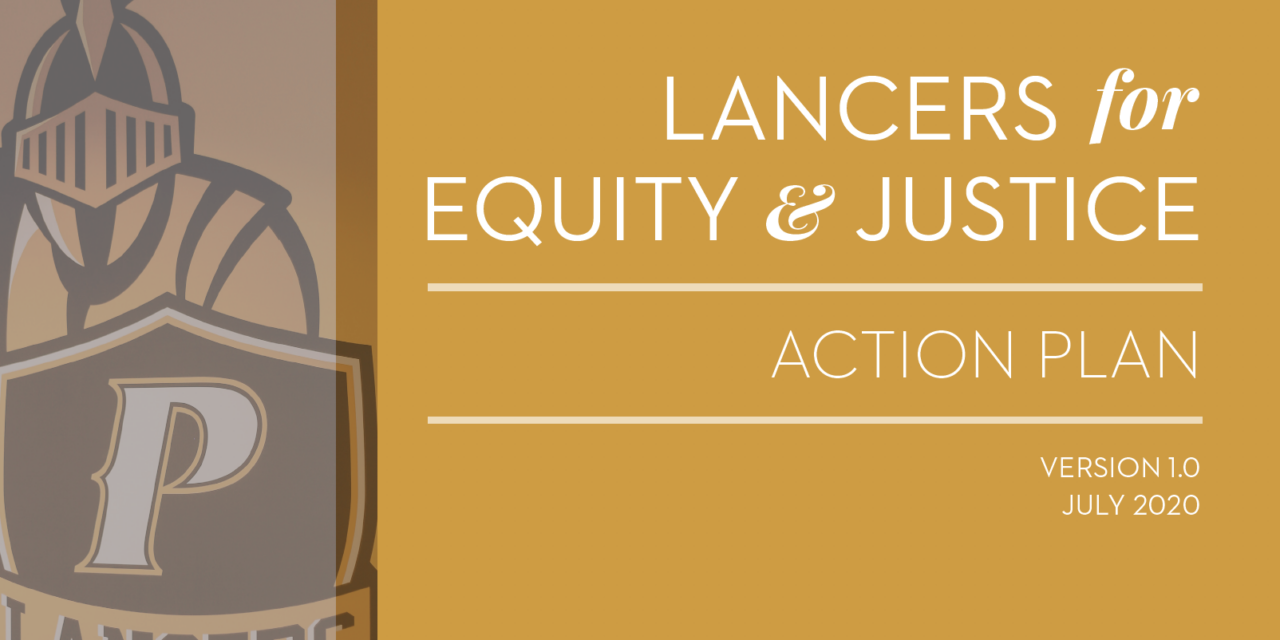 “We walk boldly and humbly toward a racially just future where each one of us feels like we belong in the Parker community,” Head of School Kevin Yaley writes in his Letter to the Parker Community included in the initial version of the Lancers for Equity & Justice Action Plan.

The plan, created in July, is an evolving framework for Diversity, Equity, Inclusion, and Belonging (DEIB) work at Parker. “Francis Parker School is launching Version 1.0 of the Lancers for Equity & Justice Action Plan with the understanding that the Plan will operate in a perpetual state of growth, development, and iteration,” states the plan mission.

“We want to ensure this is long-term, that it is sustainable, and that it is baked into the ecosystem of Parker,” says Director of Diversity, Equity, Inclusion, and Belonging Christen Tedrow-Harrison

To help ensure immediate success in its first year, an anonymous alumnus generously donated $300,000 specifically to fund the action plan, and carry forth this work, which includes professional development for faculty and staff and the creation of the Office of Diversity, Equity, Inclusion, and Belonging. The new office, headed by Christen, will expand to include two full-time associate directors–one at Lower School and one for Middle and Upper School.

As director of the department, Christen, now in her sixth year at Parker, sits on the Parker Leadership Team and reports directly to the head of school.

The main goals of the plan,  including revising curriculum and existing programs, refining already diverse hiring practices, and faculty/staff professional development, have been an existing focus of Parker’s strategic plan, says Christen.

“We worked to fine-tune the goals and make them far more explicit and enumerated than they were before,” she says. “It’s very clear that this is our stake in the ground.”

On the heels of several fatal acts of violence against Black Americans earlier this year, and in the midst of the Black Lives Matter movement, School leadership reached out to the Parker alumni community in two listening forums, hoping to garner valuable feedback from former students that would guide the action plan.

“We recognized that there was a response that was needed based on the willingness of our alumni to be very candid with us,” Christen says. “They were appreciative of the work we have done the past five to ten years but also said ‘you need to do better’.”

Adding ‘Belonging’ to the office was a very intentional step, adds Christen.

“Tracing the trajectory of diversity work, most organizations start with a focus on diversity––making sure there are a diversified workforce and student body,” she says. “You can have a seat at the table, but if your voice is not heard or if your voice is tokenized, then you don’t have a person who feels as if they belong in the organization. I thought it was really important that we make sure we include that ‘B’ for belonging.”