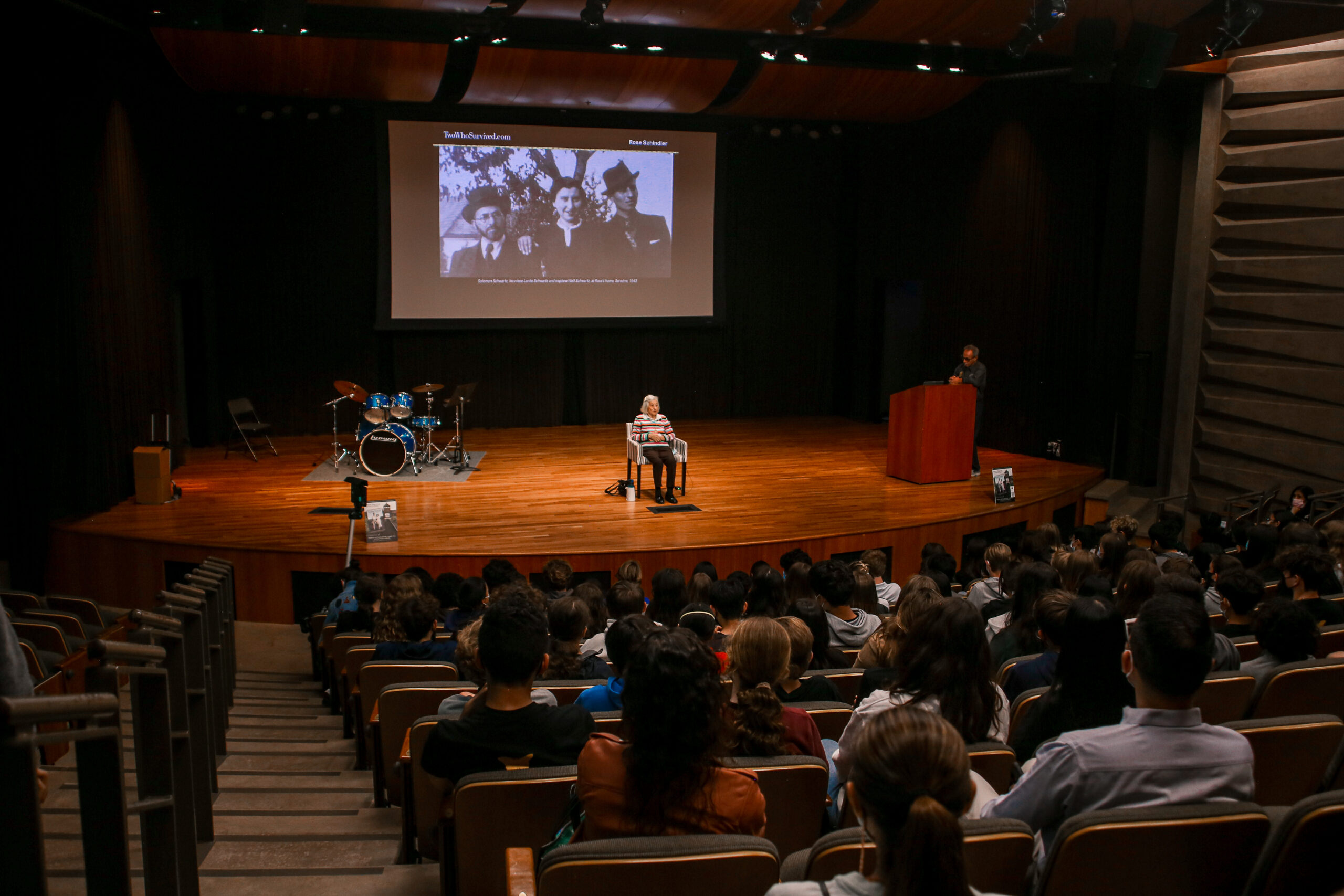 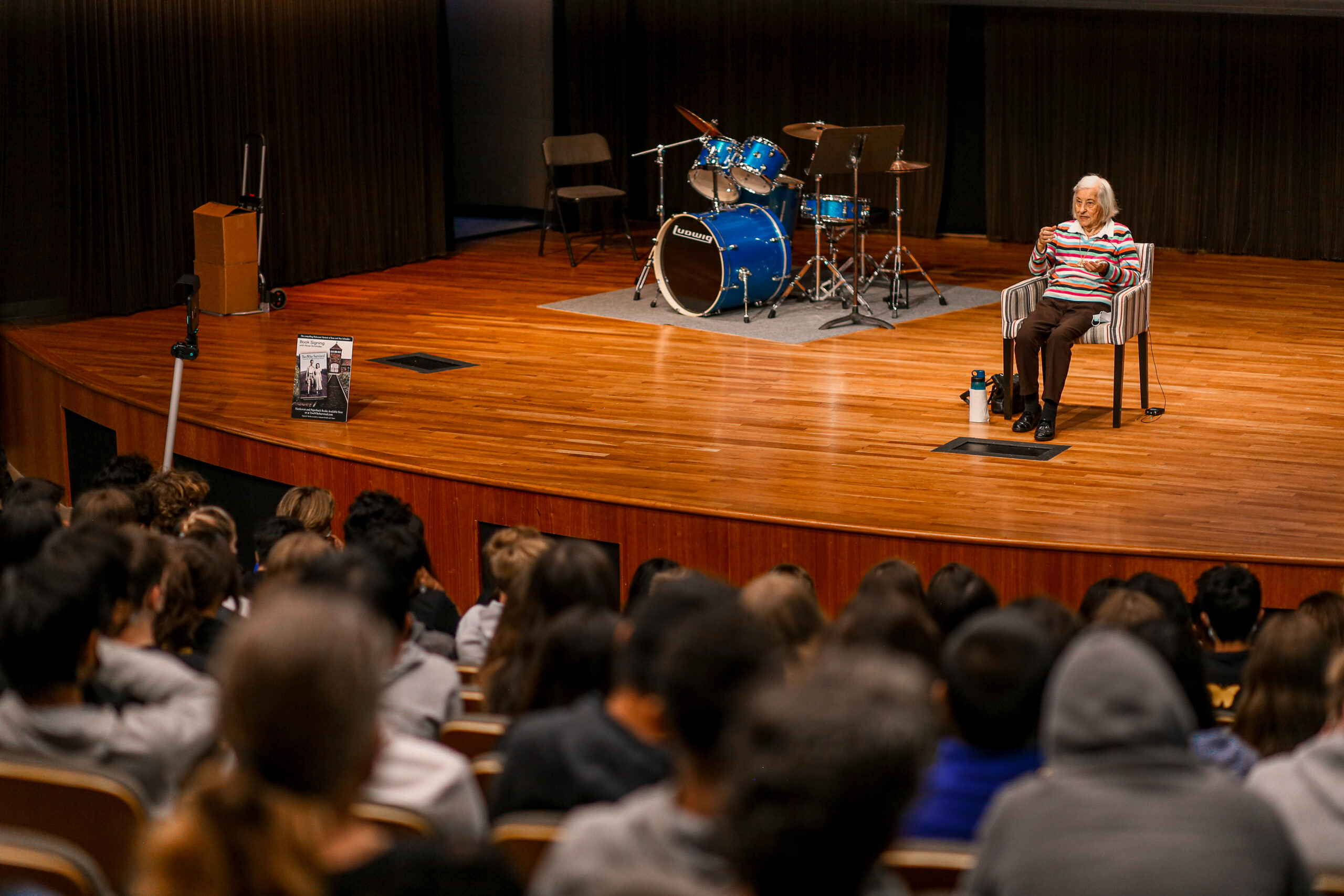 The students had previously read her book, “Two Who Survived: Keeping Hope Alive While Surviving the Holocaust,” in English class.

Rose, 93,  is a survivor of the Auschwitz-Birkenau Concentration Camp in Poland during World War II.