In early May, 37 Parker students from the Lower, Middle, and Upper Schools participated in the National History Day in California competition. After months spent on developing projects around the theme of Debate and Diplomacy in History: Successes, Failures, and Consequences, we are proud to share the competition results:

Ella Vanstone, Ethan Sloan, Paavan Padhiar
The Debate over Slavery in the United States: Was it Really about Freedom for the Slaves?
California State Winner

Ella Kim
A Degree of Separation: The Armistice of the Korean War (Individual Exhibit)
Participant

Our congratulations go to each of the participating students, and our sincere thanks to the many faculty, staff, parents, and volunteers who supported them on this journey. 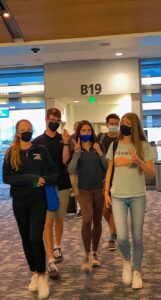 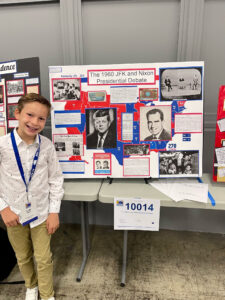 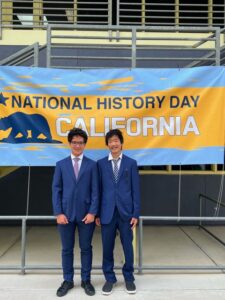 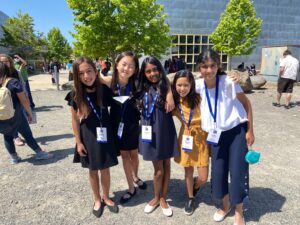 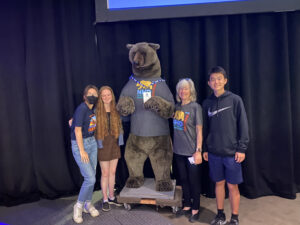 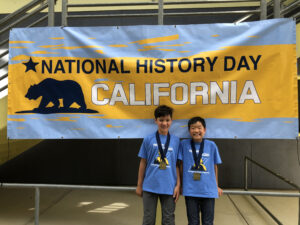 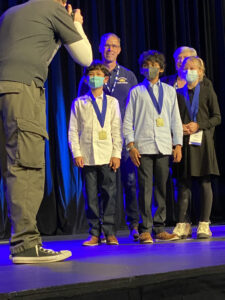